The North Hills Special Response Team (NHSRT) was established in 2005 in an effort to effectively counter increasing occurrences of violent confrontations between police and criminal elements. The Team was a culmination of efforts by 4 original member officers from Ross Township following the tragic events of September 11th, 2001. As the name suggests, their main area of operations is Pittsburgh’s North Hills. The North Hills Special Response Team serves approximately 204,919 residents in 17 municipalities. 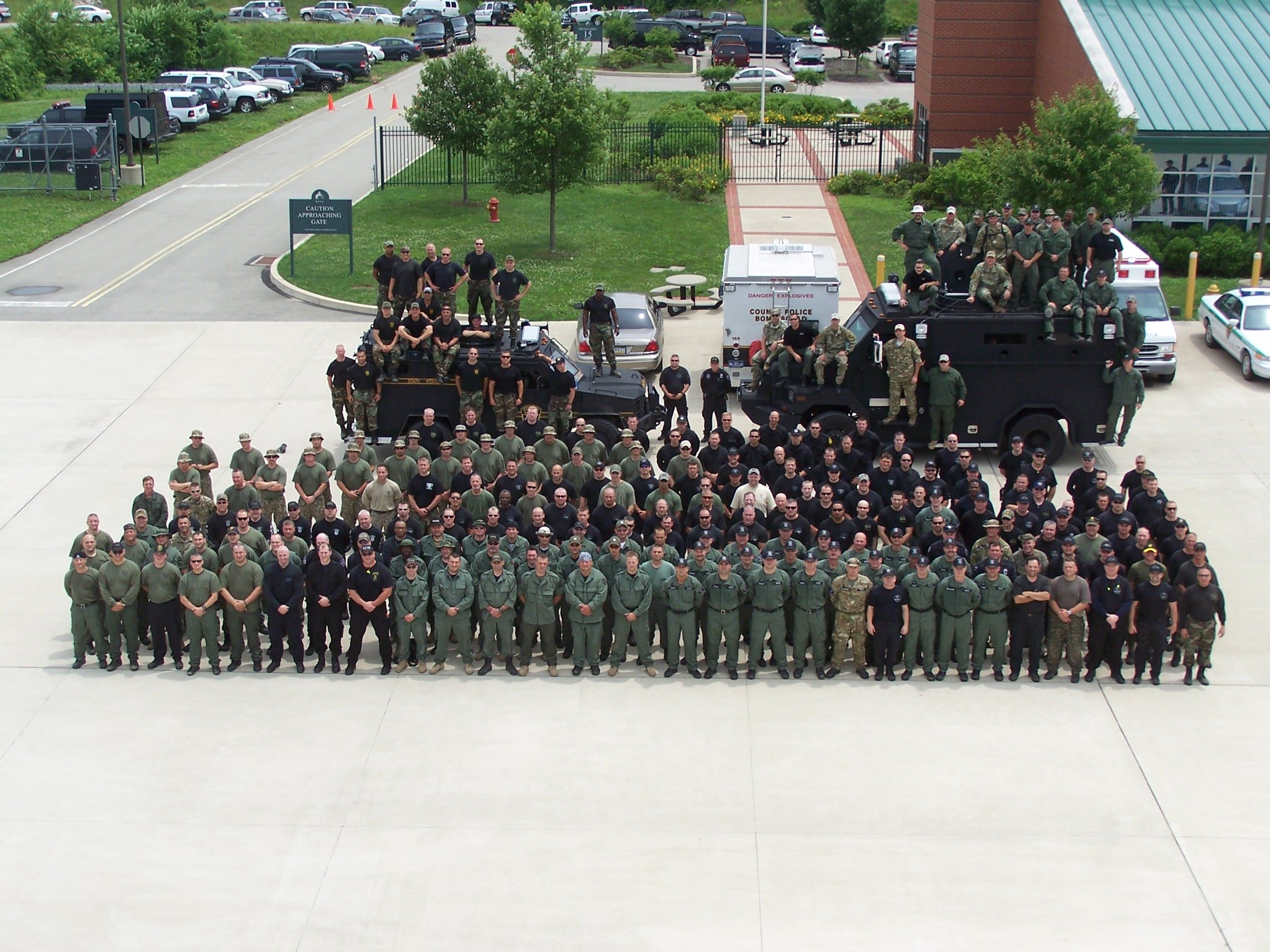 As a part of Region 13, the Team may also be used to assist other SWAT teams within the area. The combined unit provides a highly trained, better equipped and larger number of officers to safely and effectively address the most serious of police confrontations. NHSRT is responsible for responding to:

NHSRT is also dedicated to providing advanced tactical training and consultation to police departments seeking the knowledge and skill sets that SRT members can provide.

Tactical team members, known as operators, have attended basic and advanced SWAT schools through the National Tactical Officers Association. Additionally, many operators have also attended advanced schooling such as:

TEMS Medics are all highly trained Paramedics with Ross / West View EMS.  Many of them have years of service with various Volunteer Fire Companies, bringing additional skillsets to the Team.

These officers have skillsets in assessing individuals during a crisis situation in order to determine their propensity for violence and willingness to have dialogue. They are able to discreetly enter a crisis zone and initiate dialogue with suspects, hostage takers and others during times of great stress. CNT members are also trained in the use of various surveillance equipment.

Solve Forsit is Latin for “Solve the Problem.” The North Hills Special Response Team does exactly that every day. Whether as team or as individual officers, members pride themselves in being force multipliers for the North Hills and the Region.