History of the Department

The Ross Township Police Department was formed in 1922 with the hiring of one police officer.  In 1924 the department consisted of three police officers who patrolled on two motorcycles and in a police car.

By 1959, there were two radio equipped cars and 12 officers. In 1967, a wing to house the Police Department was added to the former Municipal Building that was located at 5325 Perrysville Avenue.

In 1971, the Ross Township Police Department was staffed by 35 full time officers, 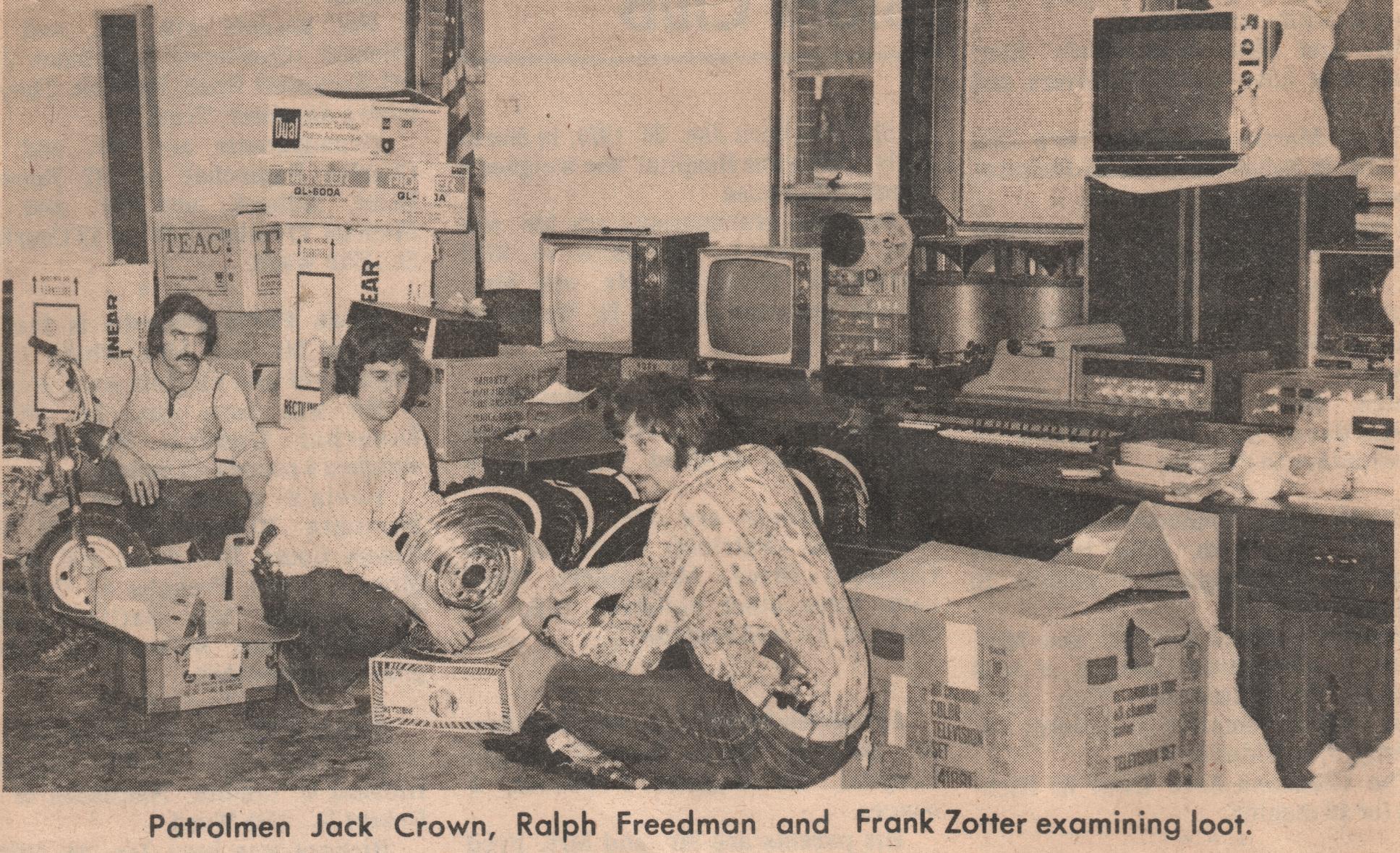 including the Police Chief. Vehicular equipment included 3 patrol cars plus 2 medically equipped station wagons. By 1976, the Police Department consisted of a Chief, 1 Captain, 4 Lieutenants, 5 Sergeants and 26 Patrolmen. In addition, there were 4 desk Officers, 1 Matron and an Animal Control Officer. The Police Department had 6 patrol cars, 2 fully equipped emergency wagons, an EMT Car and a Rescue Squad Car. The Police Officers were trained in emergency medical care.